There are no bad recordings of pianist Thelonious Monk together with tenor saxophonist Charlie Rouse. Well, maybe two—when they were in a top-notch group assembled in the late 1940s to back a so-so vocalist named Frankie Passions, who recorded two lackluster pop songs.

But starting in the fall of 1958, at New York’s Five Spot, Monk and Rouse began a working and recording relationship that lasted until 1969. Fortunately for us, most of their sessions were live. 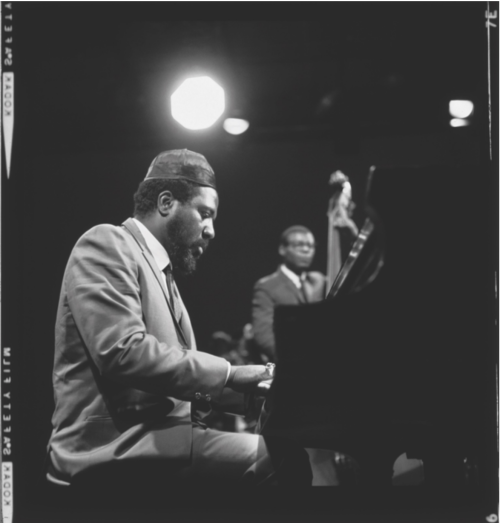 Recently, a new entry was released in the Monk-Rouse gig canon called Palo Alto. The CD and vinyl came out in June on Impulse while the download was released last week by Legacy. The previously unissued concert was captured at a performance Monk gave the afternoon of  October 27, 1968 at Palo Alto High School in California. A wise janitor asked if he could record the gig if he tuned the piano. Danny Scher, a senior at the school who produced concerts there, wisely let him. Danny, of course, would go on to work with concert impresario Bill Graham as his right-hand man for 24 years. [Photo above of Thelonious Monk by Lee Tanner, courtesy of Legacy Records]

But there were complications. Unsure if Monk would appear, Danny called him up before the scheduled performance. Here’s the story from Danny’s liner notes… 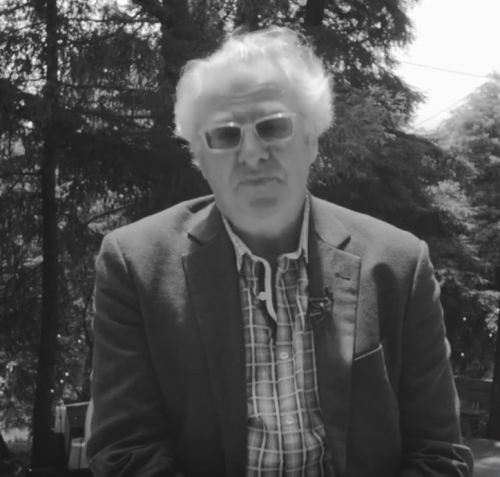 People were skeptical that Monk would ever show up, so two days before the concert I called him at San Francisco’s Jazz Workshop where he was performing and I wasn’t old enough to enter. I had never received a fully executed contract. [Photo above of Danny Scher from YouTube]

Monk said he knew nothing about the concert and wondered how he would even get to Palo Alto and back for his evening Jazz Workshop performance. I said that my brother, Les, was old enough to drive to San Francisco and could pick up him and his band and return them in time for that evening’s performance. 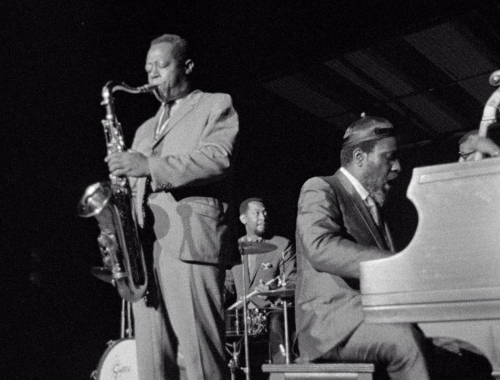 Monk agreed to have Les picking them up and drive them back. What you hear on the new album is what took place after they got out of the car. The tracks are Ruby, My Dear, Well, You Needn’t (with a terrific arco solo by bassist Larry Gales and a crisp drum solo by Ben Riley), Don’t Blame Me, Blue Monk, Epistrophy and I Love You Sweetheart of All My Dreams, which the quartet had recorded in 1964 for Columbia’s Monk album. [Photo above of Charlie Rouse and Thelonious Monk from IMDB]

The sound of this new release is excellent, and the quartet’s playing is assertive, outgoing and generous. Monk’s piano, in particular, was jumping, with notes going off like packs of firecrackers. Rouse, Gales and Riley also played with extra edge. One wonders if the group’s shoulders leaning into the music had something to do with Danny and his family. 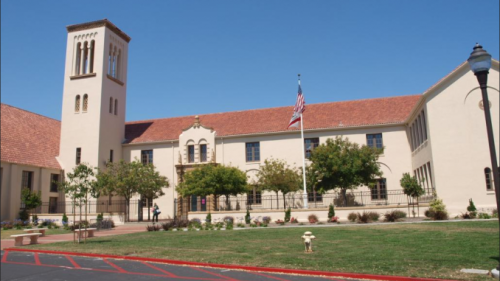 Few tickets had been sold by the time Danny’s brother, Les, returned from San Francisco with the quartet, the bass sticking out the window. The people who weren’t convinced Monk would show lingered in the parking lot until they saw the band roll up. Then they reached into their pockets. “People went to the box office and bought tickets,” Danny writes. “The show sold out, but Monk was hungry. My parents went across the street and brought back food for him and the band.” [Photo above of Palo Alto High School]

Danny and his family were those kind of people. As a result, we now know where the Thelonious Monk Quartet was on an afternoon in October of 1968 and how great the band sounded. I’ll have to ask Danny what they had for lunch.

A mini-doc about the album… 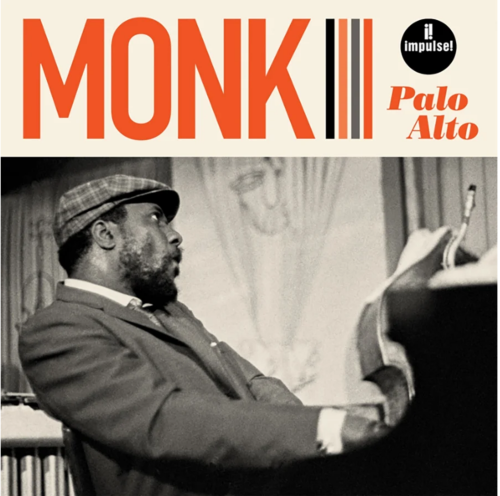