Interview with Joanna Connor: There is a big concern that the blues is whitewashed in a sense: Video, Photos

Interview with Chicago-based slide guitar virtuoso and singer-songwriter, Joanna Connor – one of the reigning Queens of blue rock guitar.

How has the Blues and Rock culture influenced your views of the world and the journeys you’ve taken?

I’ve lived the life of a musician for almost my entire life. My views of the world were always inclusive, and curious and fascinated with cultures and art and spirituality, so bring an artist fit into that life view. I have seen a lot of sexism in my business and experienced a lot of it when I was younger, it’s a very me dominated field. The younger generations have brought new abs I believe, better and more accepting attitudes and more women and girls are making music abs in the business.

I have grown as an artist, as I have grown as a human, what is inside is reflected in my music and creative process. I know myself more, I have untangled parts of myself, so I feel as artist o am more expressive.

How do you describe 4801 South Indiana Ave. songbook on Joe Bonamassa’s new independent blues record label Keeping The Blues Alive on February 26, 2021? What has made you laugh from album’s sessions?

We chose the album title ‘4801 South Indiana Avenue’ because it was the actual street address of the hallowed funky blues sanctuary ‘Theresa’s Lounge.’ We want the listener to open that door, walk in and feel to their core some of the magic that a place like that brought night after night. It was an honor to bring this to you, the listener.. Joe Bonamassa has a dry and quirky sense of humor, which I adore. The songbook is a variety in styles of blues and nit typical covers, it’s a bit deeper in the artists catalogs

Which meetings have been the most important experiences? Are there any memories which you’d like to share?

I was supposed to go backstage abs meet Stevie Ray Vaughan at what turned out to be his last show, and o declined, saying, no I will meet him when we play on a fest somewhere together. And then- he’s gone, so as I was sitting next to Reece Wynans in the studio, where he was absolutely laying it down so beautifully, I stayed to cry. It hit me- I never got to play with Stevie, but here is his keyboard player playing on my album, and he’s set up next to me. When Reece saw me, he said something like Girl, I’m not that good!! I kinda laughed. I didn’t tell him why I was crying,

What would you say characterizes Chicago blues scene in comparison to other US local scenes and circuits?

Chicago is still the Eli center of blues. It’s still dominated by black musicians. And I’m sorry, but they bring the fire, the soul, the sensuality.

Most of the greats are gone, headliners and side people. The level of musicianship is weaker, less inventive. I have no thoughts on the future because of this pandemic. We are living in intense times.

I have learned that you need enough ego or confidence to play and perform, but ultimately you have to get your ego out of the way and let the music flow out of you as a gift to the listeners abs other musicians you are playing with

What is the impact of blues on the racial, political, human rights, feminist, and socio-cultural implications?

There is a big concern that the blues is whitewashed in a sense…. 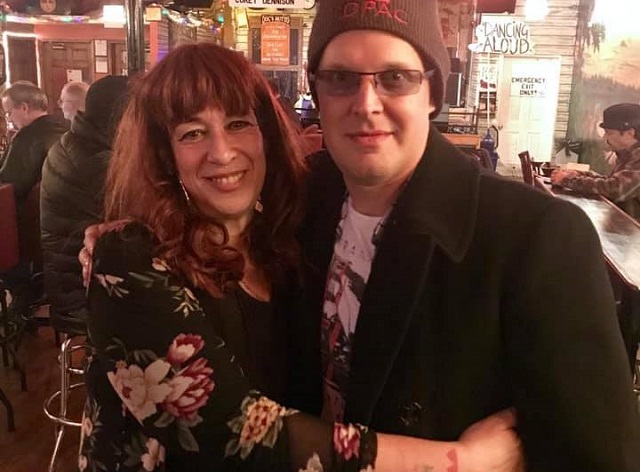 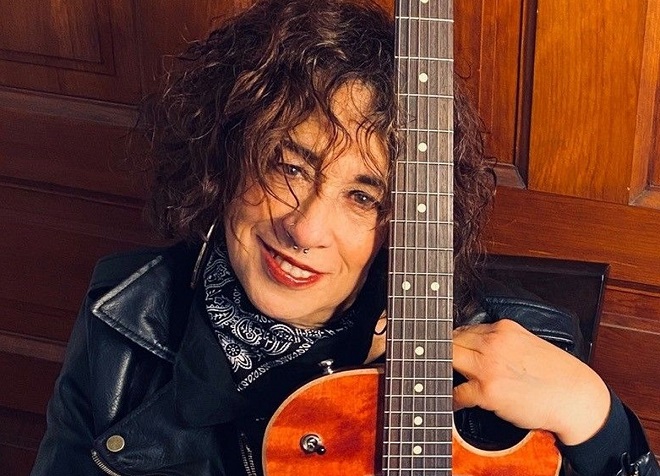