Interview with Eb Davis: The music will get a fair shake in the industry and my fear is that it will not: Video, Photos

Interview with charismatic showman Eb Davis, the Blues Ambassador of Arkansas has been delighting audiences all over the world.

How has the Blues and Soul music influenced your views of the world and the journeys you’ve taken?

I have grown as an artist over the years by learning more and more about my heritage and the people that looks like me who has gone and left this world impacted legacy. The thing that has remained the same is my love of and dedication to this treasure left to me.

Arkansas, Memphis, NYC. What are the differences and similarities between the US local scenes?

When we compare Arkansas, Memphis and New York. Some of the differences I found. Many of the blues greats (Albert King, Son Seals, Robert Junior Lockwood, Sonny boy Williamson, just to name a few, all immigrated from Arkansas. In my youth the two main hubs of blues and Soul activities were in Helena Arkansas and Memphis Tennessee. With Beale street in Memphis being a magnet attracting people from numerous other cities and towns. New York City had a very good music scene but was never known as a Blues Mecca. During my stay in New York I had to work a lot in the Soul or Soul Blues Genre.

Are there any memories from your new album Treasures From The Vault studio sessions which you’d like to share with us?

One of the most outstanding memories from treasures from the vault is spending a day in the studio with so many good musicians and listening to their various experiences in the music industry and their various takes on the music that we call the Blues.

What do you miss most nowadays from the music of past? What are your hopes and fears for the future of?

The thing I miss most from the music of the past is the sheer dedication that was brought to it. When people played it just for the love of and dedication to the art form. My hopes for the future is that the music will get a fair shake in the industry and my fear is that it will not.

If I could change just one thing and it became a reality it would be all of these rockers, pretenders, blues wannabes, etc. calling themselves Blues Artists with absolutely no knowledge of or dedication to, the art form.

How has the blues business changed over the years since you first started in music?

It has changed in the was that now there are not the hundreds of venues that existed when I started out and other forms of music has come along and basically pushed the Blues onto the back burner. When I started out the Blues was played from one end of the country to the other.

Some music styles can be fads but the Blues is always with us. Why do think that is?

So long as there are people there will be Blues because it is the only music that speaks across the boundaries, languages, cultures, and experiences of the human race.

One of the most outstanding lessons I have learned in the business is the power of music, especially Blues, to touch people on a very personal and emotional level. Plus, the Power that it has in making and cementing friendships.

What is the impact of music on the civil rights and socio-cultural implications? How do you want it to affect people?

I would want and hope that music would be listened to with open ears and minds because music speaks to a wide array of socio-cultural implications. 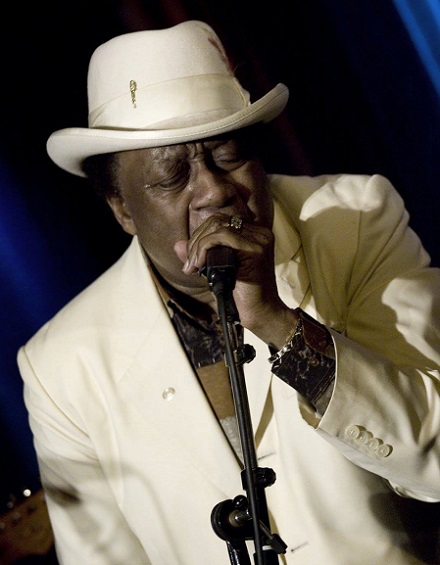 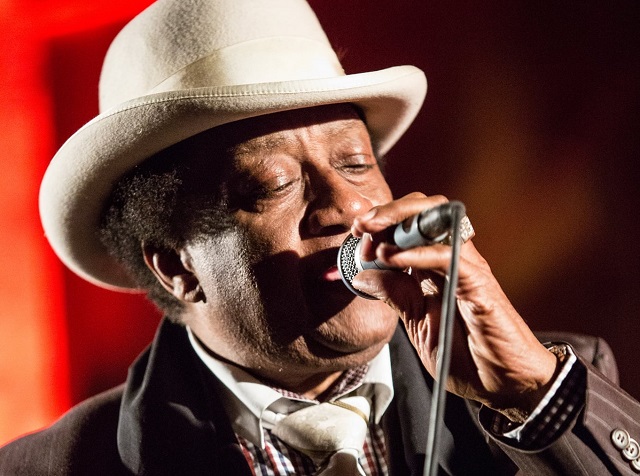